Hello Folks, I know, it's been a while. I thought I'd send out an update on what the dilli-o has been going on over here at KTP Enterprises.

Firstly, the Customize Your Whole Year Calendar Extravaganza  got off to a roaring start and then put-putted to a quiet halt. Two orders flew off the shelves shortly after my announcement & then the chorus of crickets & tumbleweed began chiming again. I stormed in to the marketing department demanding to know what happened to the new BMW they promised me. After my ten minute tirade the entire marketing department (my desk plant Mertyl) sat in stunned terror until it finally piped up with 'Well sir...  seems that sliced bread was actually a pretty remarkable invention... we were a bit presumptuous on that... but... well, I do think that the sliced bread people may have put a little more time and effort into advertising it... you know, more than just one blog entry at least.'
The entire office was silent. The vein in my head throbbed in that way it does when it wants to pretend it's Donald Trump. Mertyl sat motionless.
'So....' piecing it together 'what you're saying is..' almost got it now '...one roadsign on the information superhighway is probably insufficient?'
'No.'
'What?'

And thus it went on. Mertyl and I spent the better part of last week trying to see eye to leaf & eventually came to the agreement that I was spending far too much time talking to houseplants and need to get out more. (Though the more I think about this the more I realize Mertyl may be trying for a power grab... I have to keep my eye on that one, Peace Lilies are known for their cunning)

Oh yes, the Customize Your Whole Year Calendar Extravaganza is very much alive and kicking and two happy customers are in possession of a whole year's worth of Kreddible Trout Photography!

The first, entitled Intricate Nick's Cavalcade of Days and Pictures and looks a little like... 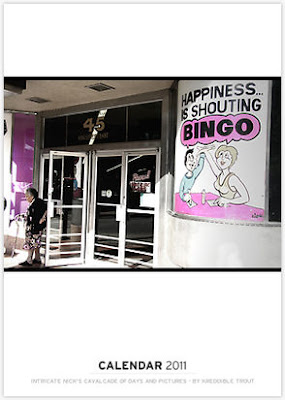 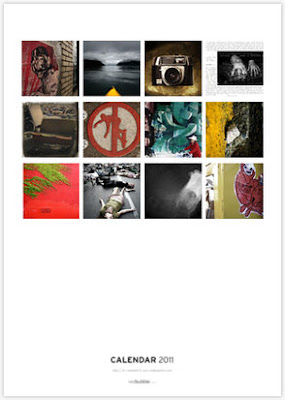 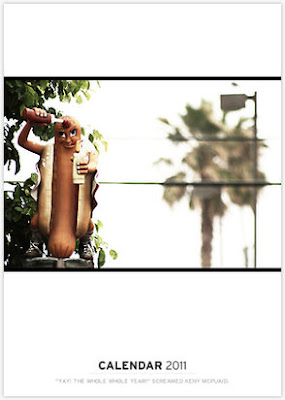 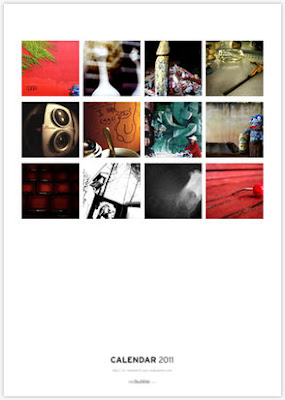 So, to be sure you're not the last kid on your block to get an Original, Custom Designed Kreddible Trout Wall Calendar get your orders in today and remember, any of my shots (excluding portraits, weddings and nudes) from any of my online haunts can be used! So... it's kinda like a scavenger hunt! Find your favorite shot! PLUS (as if that weren't enough) yours truly will come up with some ridiculous title for the whole shebang that will be as unique and original as the calendar itself!!! It's win-win-win all around!
Email your picks to trout@kreddibletrout.com today!
Oh... and I had a birthday. Mid month I turned almost 40... and there was much rejoicing... yay!
Posted by Kreddible Trout at 7:38 PM